Next week will mark the four-year anniversary of the start of our son’s battle with epilepsy. I’m thrilled to report that today he remains in seizure-remission and his doctors are so pleased with his progress we no longer need to make neurology visits. When I recall the emotional turmoil of those many months, though, not a day goes by that I don’t breathe a prayer of thanks for our “normal” todays. For those of you who may be walking in the thick of your own family crisis, I wish I could give you a hug. I remember the heartbreak, the anguish, and the fear–and I know it is oh, so hard. But even in the midst of the hard and the broken moments, there is hope. And with hope comes the courage to pursue a new normal. This is our story, originally published a year ago:

February 20, 2013, started off just like any other Wednesday. We did our school lessons, played, ate lunch, and then I took our littlest upstairs for his nap. As I sat next to his toddler bed, soothing him to sleep, I felt him suddenly stiffen and begin jerking: a seizure. He was only 2, with decorations from his recent birthday party still hanging in the house. 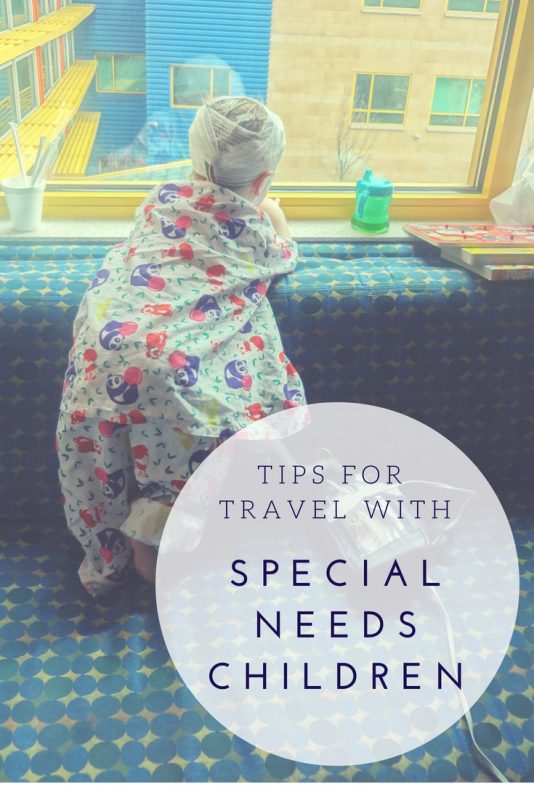 Our lives were turned topsy-turvy in a matter of seconds. A frantic call to 911. An ambulance ride. A battery of medical tests. We were ultimately sent home to watch and wait for a follow-up with a pediatric neurologist. In some ways I held my breath over the following weeks, hopeful the seizure event had been merely an isolated one like so many of the ER staff had tried to reassure me. I had finally begun to exhale as we prepared to head South to visit family–it was March 22, and a month had past. Life was returning to normal. It felt like we were in the clear. And then, before we had even made it out of the state of Pennsylvania, I turned back in my passenger seat on a whim and discovered my little boy writhing in his car seat: another full-blown grand mal seizure.

We diverted to Children’s Hospital and began a long journey of hospital stays, EEGs, seizure medications, and more extensive medical tests. Winter faded and spring arrived while we watched from our son’s hospital window–and yet our crisis continued. 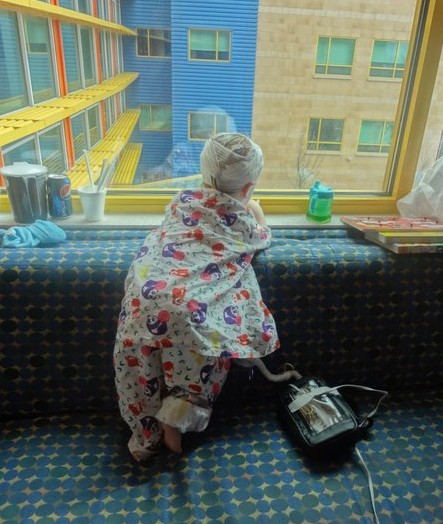 It wouldn’t be until August that we providentially discovered the key to seizure-freedom for our son. But in the months between we were desperate for anything to bring his rapidly accelerating seizures under control. At the worst, our son was having dozens and dozens and dozens of seizures a day–and as many as four different types of seizures, some of which would cause him to drop to the ground unexpectedly. He had to wear a helmet and one of us practically stood by him every minute of the day. By night he slept in bed between us so we could count and monitor the nightly grand mals. In addition to his cocktail of medications, we began the intensive ketogenic diet that has proved to be very effective for treating uncontrollable seizures in many epileptic children.

As summer began, we looked at our calendar and wondered, should we still go camping? We had two trips planned that the whole family had been looking forward to. But was it just too much I wondered? How would we manage our son’s diet* from our tiny, ill-equipped RV kitchen? What if his seizures intensified while we were miles from his doctors and the hospital? Would the camping trip really be any fun or relaxing in the midst of everything?

*The keto diet involves a fine balance between fats and carbs. Our son’s meals were heavy on fat and protein, and had very small amounts of carbs–and absolutely no sugar. Everything was measured to the gram on a scale, and every trace of food had to be scraped and consumed. Pictured below is one of his typical meals: an egg white “pizza” with strawberries and butter. 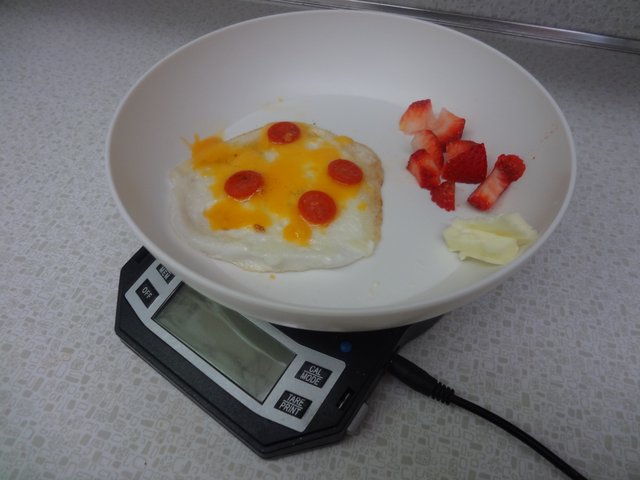 Ultimately Jarrett insisted we still go on first one and then the second trip as well. Although I still had my reservations, we set about making preparations. Traveling and camping with a child with special needs requires special considerations. It required a lot of extra work beforehand, but we discovered it was worth that extra effort to still embrace camping and touring with our family. We did several things to simplify the trip and help us feel more confident about traveling with a special needs child: 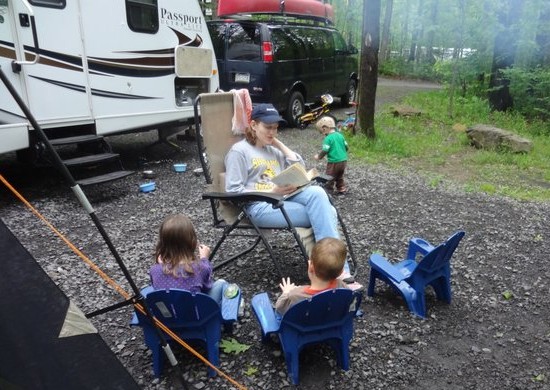 As it turns out, we never needed that emergency plan for either trip. Things went smoothly, and we have a lot of wonderful memories as a result. Although our lives were still far from “normal,” doing “normal” things as a family was a huge part of walking the road to emotional healing during those months. It was all still very hard, but it got easier as we all adjusted and came to terms with a new normal.

But since every family’s story is different, and since different special needs require different kinds of planning, I thought it would be good to have more than one perspective about traveling with a special needs child, and I knew just the person to offer encouragement. Missy (from Discovering US Bus) and her family love to camp, to visit family, and even traveled full-time for two years in a converted school bus. But they have had to overcome significant challenges to make travel possible for their family, which includes a child with Type 1 diabetes, a child with autism, a child with seizures and GI issues, and a child who needs to eat a gluten-free diet.

Missy says there is one tip that has helped her over and over again: “Lower your expectations. This is a trip to build memories, bond, and have fun. Nothing more–nothing less!”

This has been a long post–if you’ve made it this far, thanks for reading! We are so thankful that our son is currently in seizure remission, which of course has made traveling and camping so much easier. However, we know that if the seizures do re-emerge (which, with our son’s condition is a very real possibility), we will do everything we can to continue making these memories as a family–camping, traveling, and touring. For those of you with your own special needs child, we hope this post has encouraged you that you are not alone, and if you have any questions about special needs travel, please drop us an email.

Do you have any tips for traveling with a special needs child? If so, please leave a comment below.

For many families making their rounds of the Utah 5 National Parks, a visit to Bryce Canyon is a highly anticipated stop. With its sweeping vistas and spectacular hikes, Bryce offers something for everyone. But with most of the camping options concentrated immediately around Bryce, families that want to escape the crowds and explore Bryce END_OF_DOCUMENT_TOKEN_TO_BE_REPLACED

For many families planning a trip to the Utah region, their itineraries often center on hitting the high points of iconic stops like Grand Canyon, Zion, Bryce, and Arches. Several lesser-known parks are also worth the stop, though, and for families looking for ways to escape the crowds, Cedar Breaks National Monument should be on END_OF_DOCUMENT_TOKEN_TO_BE_REPLACED