Lehman’s Lakeside RV Resort in Marengo, Ill., was the first stop of our 2015 West Trip. It was just west of Chicago with easy access off the freeway, so it was a great place to overnight on a stop over. We ran into some heavy traffic in the Chicago area–partly because we forgot about the time change and rather than avoiding rush-hour, we essentially hit is square on–and we knew we wouldn’t make it to the campground before the office closed at 8 p.m. After touching base by phone with the office staff (the owners who have been running the campground since the 1970s!), they very kindly offered to wait until we arrived at 8:15. 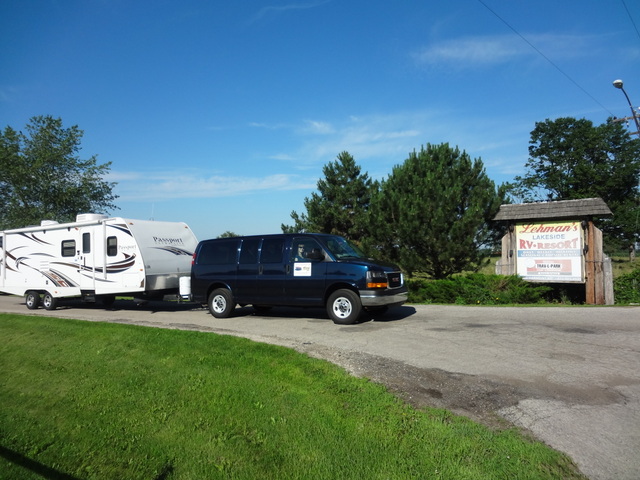 Overall we thought the campground was a nice quiet spot in the country. The campground offers both permanent and short-term sites. The pull-through sites where we were located did have some slope to them, so I had to do some leveling. The main problem we had with our site was the location of the sewer connection: It was so far forward on the site that I only had two options: Either pull the camper up further in the site and unhook, parking the van behind the camper, or stay hooked (as I wanted since we were just staying one night) and in the morning before pulling out, pull the camper up and dump. I chose the later so I did not have to unhook. (If our next campground stop had been full hook-up, I wouldn’t have worried about dumping after a one-night stay, but I wanted to keep the tanks empty for the next stop.)

The bathrooms (which are attached to the office building) were relatively new and updated: 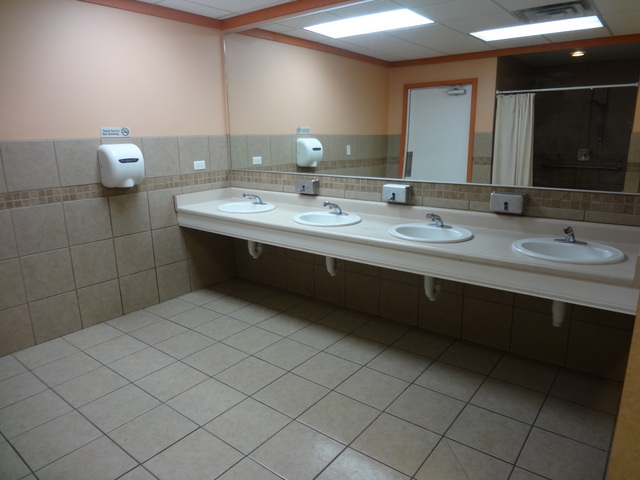 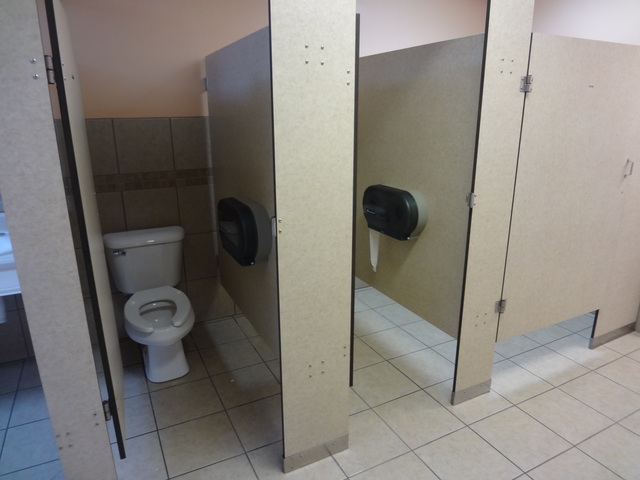 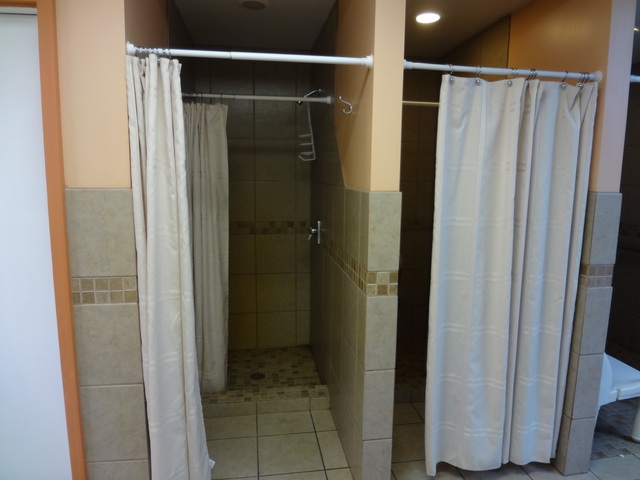 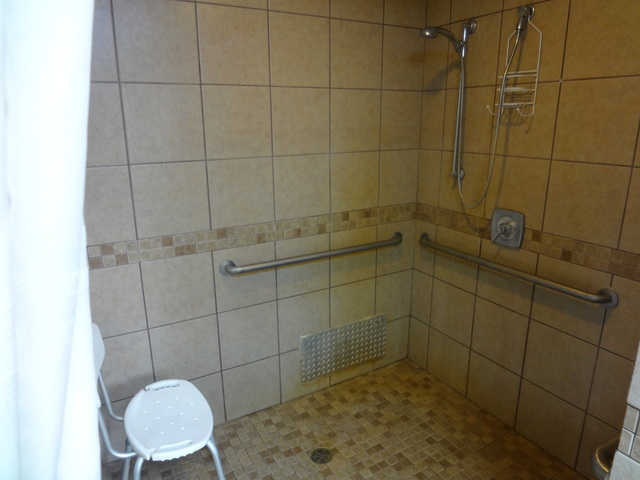 The campground offered a fantastic play area for the kids. 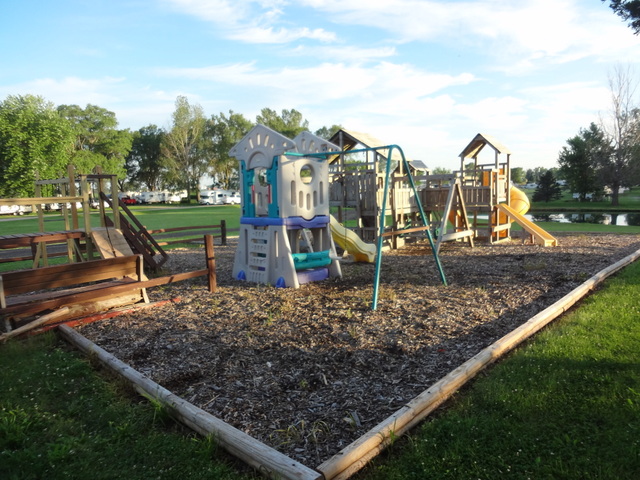 It also had a beautiful lake for recreation. 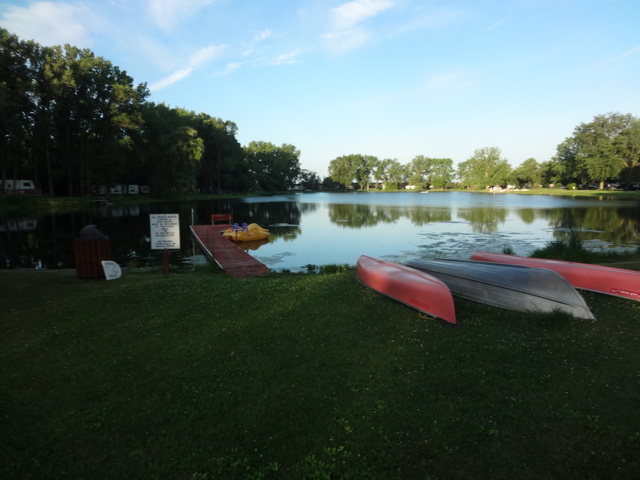 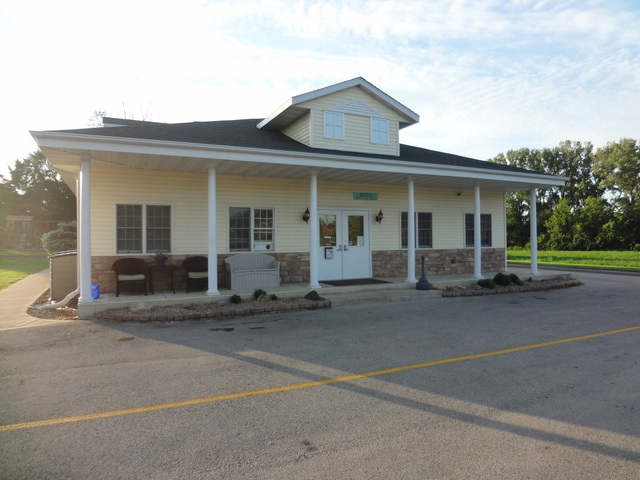 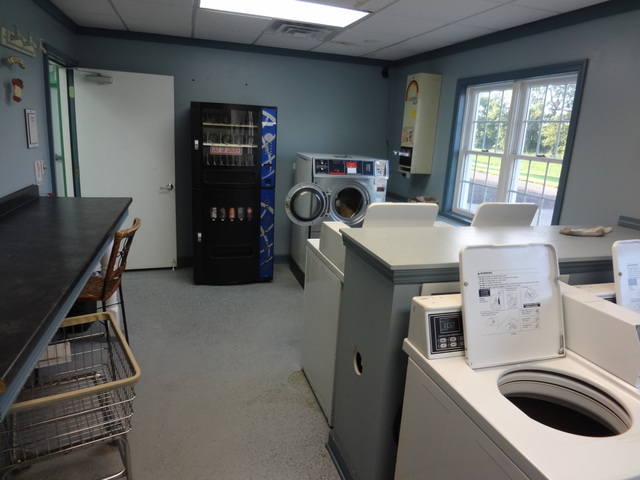 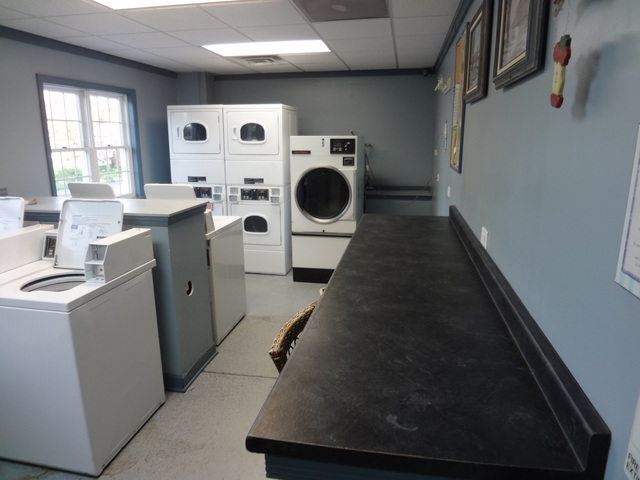 Our assessment is that we would stay here again as a stopping point on the other side of Chicago. However, driving through/around Chicago was so bad due to the traffic that if/when we have to go that way again, we may do what a friend (who routinely drives West) does and drive up and through Michigan to avoid Chicago entirely. 🙂

For many families making their rounds of the Utah 5 National Parks, a visit to Bryce Canyon is a highly anticipated stop. With its sweeping vistas and spectacular hikes, Bryce offers something for everyone. But with most of the camping options concentrated immediately around Bryce, families that want to escape the crowds and explore Bryce END_OF_DOCUMENT_TOKEN_TO_BE_REPLACED

For many families planning a trip to the Utah region, their itineraries often center on hitting the high points of iconic stops like Grand Canyon, Zion, Bryce, and Arches. Several lesser-known parks are also worth the stop, though, and for families looking for ways to escape the crowds, Cedar Breaks National Monument should be on END_OF_DOCUMENT_TOKEN_TO_BE_REPLACED