The next time we go camping, we want to try out an idea we saw on Pinterest: lint fire starters. The great thing about this idea is that the supplies to make them are probably already around your house–starting in your dryer vent.

First you have to collect the lint and stuff it into the egg carton. 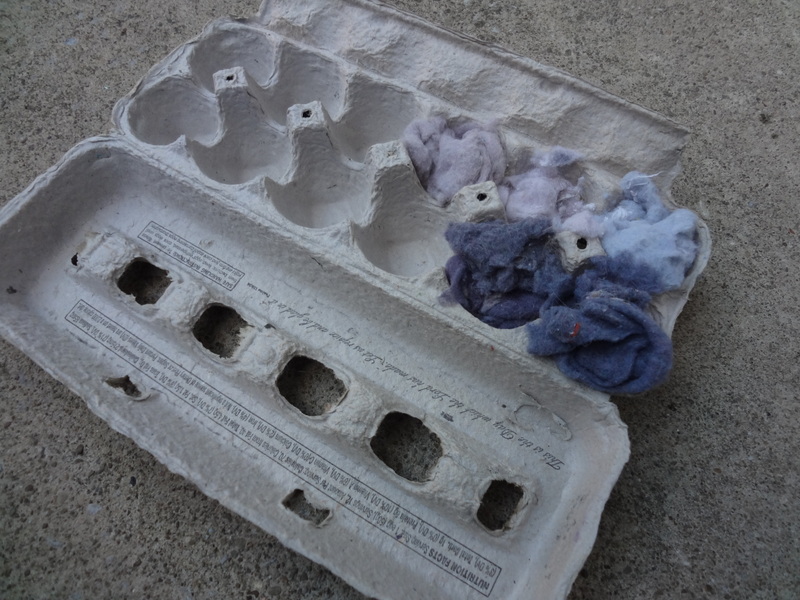 After your carton is filled with lint, you will need to melt the wax. I used a double boiler to melt some old Gulfwax I had left over from other projects. 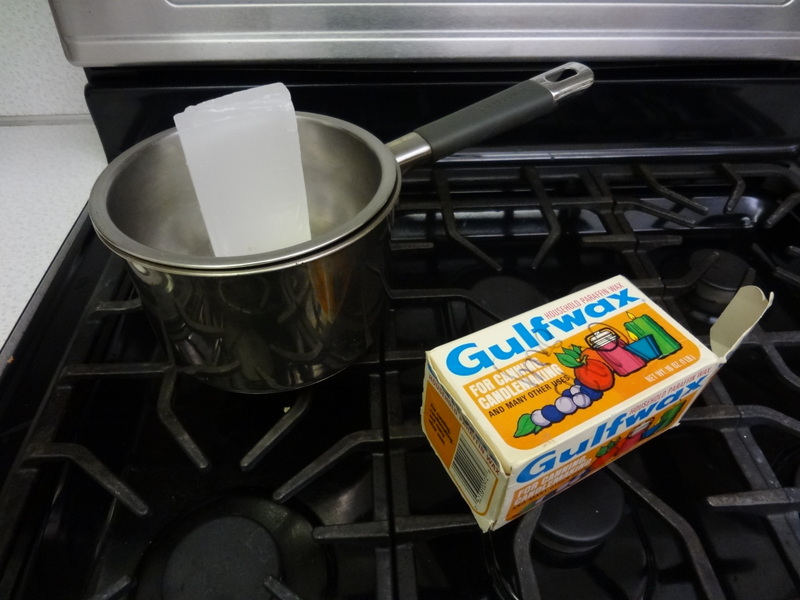 Since I was doing this when Jarrett wasn’t home and I needed both hands to carefully pour the piping hot wax over the lint, I didn’t get a picture of this step. I wasn’t sure how much wax to saturate the lint with, but I used a bar and a half of wax. Make sure you have the carton on some kind of protective surface, like wax paper or foil, because the wax does saturate through the carton. 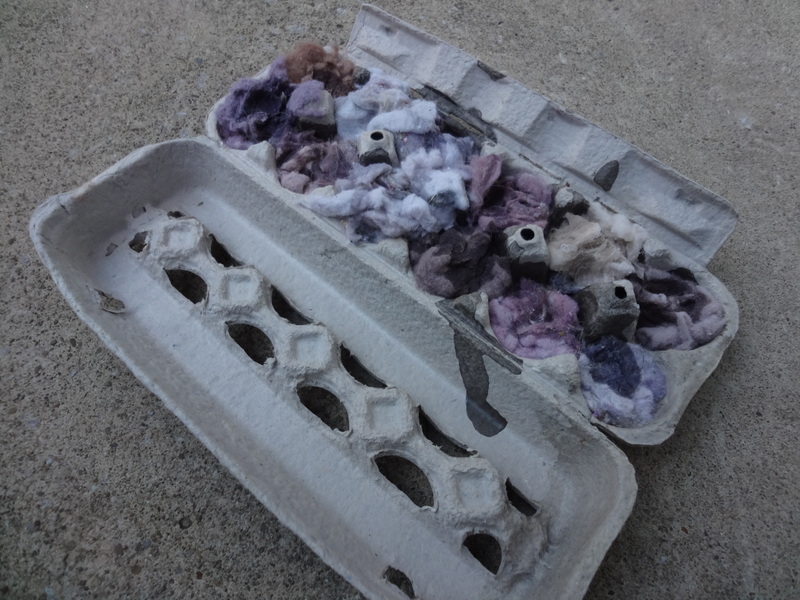 After we try these little lint cubes for starting our next campfire I’ll report back with an update of how well they burn and whether I should use more wax in the future.

I’ve also seen some other ideas on Pinterest for fire starters, including just packing a toilet paper roll with lint (no wax), so I’m going to give that a try and see how that works, too.

*The content of TheTouringCamper.com is intended for entertainment and information use only and is not to be construed as providing professional advice. Extra precautions, additional expert input, and additional research are always advised and TheTouringCamper.com cannot be held responsible for your personal safety or held liable for any outcome of your camping experiences.

For many families making their rounds of the Utah 5 National Parks, a visit to Bryce Canyon is a highly anticipated stop. With its sweeping vistas and spectacular hikes, Bryce offers something for everyone. But with most of the camping options concentrated immediately around Bryce, families that want to escape the crowds and explore Bryce END_OF_DOCUMENT_TOKEN_TO_BE_REPLACED

For many families planning a trip to the Utah region, their itineraries often center on hitting the high points of iconic stops like Grand Canyon, Zion, Bryce, and Arches. Several lesser-known parks are also worth the stop, though, and for families looking for ways to escape the crowds, Cedar Breaks National Monument should be on END_OF_DOCUMENT_TOKEN_TO_BE_REPLACED